A NEW LIFE FOR MANIFATTURA TABACCHI IN ROVERETO

The redevelopment of industrial archaeology area is a problem that frequently affect our urban centers. Very often these are large areas of great historical value and, due to the abandonment, are in degraded conditions. Nevertheless, these complexes, properly restored, can become great development.

Manifattura Tabacchi was born in Borgo Sacco quar­ter in the mid-nineteenth century. Starting from that moment, Rovereto became the center of tobacco production in Trentino Alto Adige, bringing employ­ment and wellness to the local population.

The activity continued uninterrupted until 2008, when production was moved to a production plant in Lecce. Fortunately, the Trentino Sviluppo agency was born in the same year, an authority of the au­tonomous province of Trento, which acquired the en­tire area and started a complex redevelopment of the structure, creating a fly-wheel for the local com­panies and founding a large laboratory focused on Green Innovation research.

The project is innovative thanks to the type of spac­es that architects Kengo Kuma and Carlo Ratti have imagined. The whole structure appears in fact as a connective tissue which connects public and pri­vate spaces.

The symbol of this concept is certainly a long strip of land that hides inside offices and laboratories, while outside it is covered with greenery and crossed by a long-raised floor for the circulation of the public. It is an attention to environment which translates also into a use of recyclable materials and green sourc­es of energy. The raised floor installed on this struc­ture, which a lot of people have called “green blan­ket”, has considerable dimensions. For its realization, the builders used the supports for raised floors of the company Impertek.

This laying system was in fact the most suitable to combine the needs of stability, efficiency and speed of work. The project was supposing to lay a raised floor composed by big-format stone tiles and long wooden boards, thus using the two most suitable materials to that place. To realize this mixed floor, architects have chosen to use Rail System by Im­pertek. Thanks to this modular system, it was possi­ble to realize with ease and great precision, a raised floor which normally would have required a great deal of time and money. Rail System is composed by height-adjustable supports, where aluminium joists Rail are hooked. Upside these joists, the Top Rail AS heads find place and support the components of the   flooring, guaranteeing a perfect stability thanks to their anti-slip coating.

All these components are part of PEDESTAL LINE, the most complete range of products for raised floors. For over 30 years, Im­pertek has been finding the better solutions in the outdoor raised floors laying field, meeting the architect’s design needs and creating products that make the work of the installer easier and faster. Examples are the Balance supports, the pedestals with self-levelling head that automatically corrects the slope up to 5% to guarantee a perfect levelling of the upper flooring. The same range also includes the lowest adjustable supports on the market (10 mm high Prime Up), the Clips for steps and a lot of oth­er essential accessories.

For more information on PEDESTAL LINE visit the website: www.impertek.com 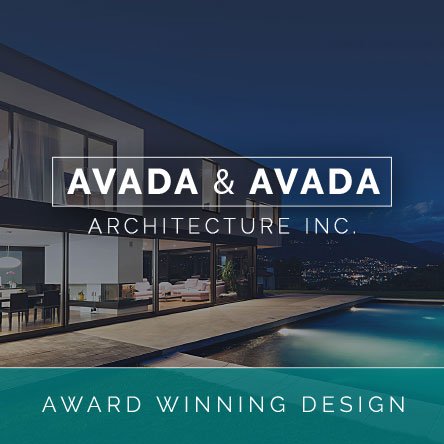